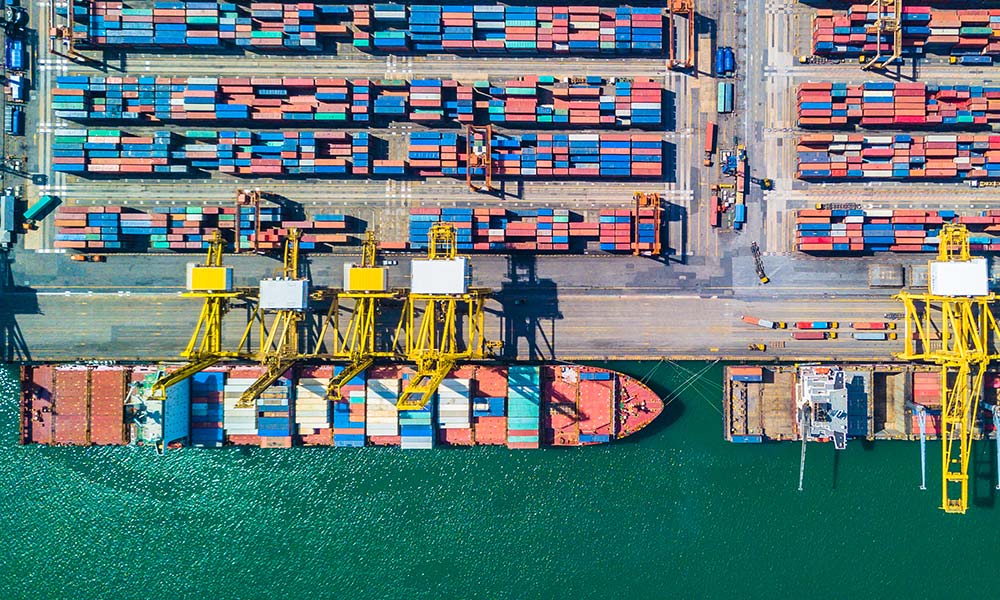 How can China remain a key growth economy for the next decade and beyond?

The Covid-19 crisis and slower growth will keep harming China but the world's second largest economy is well armed to come out stronger than before.

It is no secret that China faces a number of headwinds, including slowing growth, a high debt-to-GDP ratio, an ageing population and the US trade war tariffs that are still in place. And the year of the Rat – traditionally a symbol of prosperity in Chinese astrology – has kicked off to a bad start, with the coronavirus outbreak decimating economic growth in the short term.

However, the world’s second largest economy has a number of tools in its arsenal to fight against these setbacks. With their help, Deloitte predicts the economy can bounce back from the latest shock in a V-shaped recovery by H2 2020[1].

When it comes to Chinese equities though, nominal income aggregates such as household incomes and wealth represent more important growth metrics than real GDP growth. This is good news for equity investors as the middle class in China continues to expand. According to a brief by HSBC’s Herald van der Linde, head of equity strategy, Asia-Pacific, 47 million Chinese already live in households with annual incomes of more than $50,000.[2]

Wenli Zheng, regional portfolio manager at T. Rowe Price, believes this number will increase over four times in the next 20 years, making the story of the Chinese consumer ‘one of the world’s most exciting for equity investors that still potentially has decades to run.’ Since the vast majority of listed enterprise profits in China are domestic, Zheng regards the impact of tariffs as low in that regard.

The spread of coronavirus in 2020 has also posed a huge challenge for China but Edward Moya, senior market analyst at OANDA, believes the virus story will eventually fade. At that point investors will focus on the country’s longer-term transformation in a consumption-led economy.

‘China will remain a key growth economy over the next decade and as they open up their markets, investors will want more exposure,’ Moya says.

Over the past ten years, this transition away from an economic model based on fixed-asset investments and lower value exports to one driven by domestic consumption, caused China’s growth pace to slow down. From dizzying double-digit figures, GDP growth went to a more sustainable level of around 6%.

Chris Kushlis, emerging market sovereign analyst at T. Rowe Price, explained that ‘from around 2006, the Chinese government began trying to rebalance the economy, moving away from a predominantly export-driven model, toward a more domestic‑based model. This shift is aimed at engineering more sustainable, long-term growth. Further slowing in the rate of growth is likely as this transition continues.’

Today, China’s growth is driven primarily by the steady expansion of the wealthy middle class, with per capital income in China increasing tenfold over the past decade[3]. In fact, 76% of China’s GDP growth in 2018 came from consumption[4], up from just 47% in 2013.

This has been beneficial for such industries as education, tourism, insurance, automobiles and other consumption-led areas of the economy.

Another area that is growing exponentially is e-commerce, with China predicted to have a 63% share of the online retail sales market by 2022, according to eMarketer[5]. This has huge benefits for such e-commerce giants as Alibaba, whose online sales and profits now surpass all US retailers combined.

At the same time, China is finding answers to its ageing population problem in pharmaceutical developments, with this industry already the second largest globally and expected to continue its growth, fuelled by government initiatives[6].

The economic transition has also meant a shift away from state-owned enterprises, with China’s private sector now accounting for 85% of total urban employment, 70% of total investment spending and 60% of GDP[7]. With this comes a greater focus on corporate governance, transparency and quality of management.

At the same time, in the last few years China’s market has been opening up to international investment, with A shares joining the FTSE Russell global equity benchmarks in June 2019. This, as well as the Shanghai/Hong Kong Stock Connect scheme launched in 2014 and the Bond Connect scheme unveiled in 2017, are driving foreign direct investment into a country that has historically been difficult to access for international investors.

In 2019, FDI into China rose 5.8% year-on-year, with the country being the second largest recipient of FDI globally, taking in some $137bn during the year[8]. Yet foreign ownership of China’s A shares remains extremely low at just 3%[9], compared to levels closer to 40% in other Asian markets, such as Taiwan and Korea[10]. This means the potential for future inflows is huge.

Meanwhile, the People’s Bank of China (PBoC) is committed to supporting economic growth, having switched its focus from monetary easing to fiscal stimulus in 2019. In response to the coronavirus outbreak, the Bank has outlined a number of policies designed to prop up the economy, including tax concessions for businesses that have been hit the hardest[11].

At the same time, the Chinese government has been placing greater focus on financial deleveraging policies in an attempt to reduce the country’s growing debt burden.

‘Authorities have recently moved to arrest the ballooning level of debt and have at least succeeded in stalling the pace of growth without inducing any serious financial market dislocation,’ Kushlis noted. ‘There is still more to do, but progress has been made.’ Importantly, the PBoC has many weapons in its arsenal to help manage and ensure the stability of China’s economy throughout 2020 and beyond. 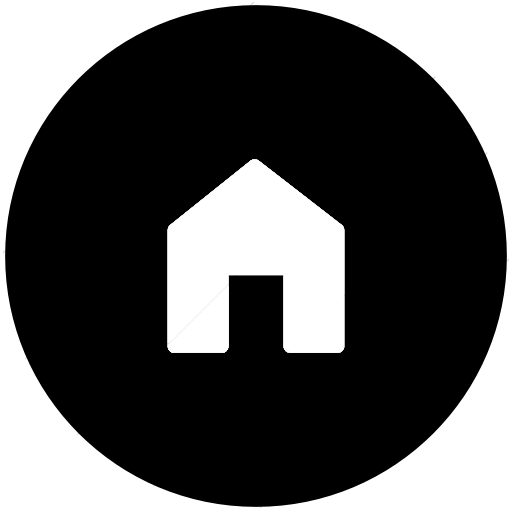